My Thoughts on Finding Dory 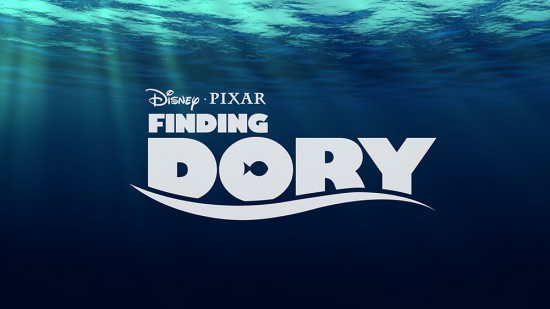 So I'm sure you've all heard by now: Finding Dory confirmed for 2015. If not, surprise! Scroll down for more info. I just wanted to put my thoughts on this film out there.

I don't want this movie. This is an extremely disappointing development. Finding Nemo was a great film, there's no denying that. I'm not a huge fan, but to each their own. It ended on, at least for me, a final note that wrapped it up and left no room for a sequel. Boy, was I wrong. July 17, 2012 was the first rumblings of a sequel to Nemo. Andrew Stanton tweeted this after all the Pixar fandom had a collective head explosion:


Didn't you all learn from Chicken Little? Everyone calm down. Don't believe everything you read. Nothing to see here now. #skyisnotfalling

So he pretty much denied it. Then in August, Ellen Degeneres was confirmed back. I'll admit, I squirmed and was a little skeptical. Then, Albert Brooks was confirmed. At this point, I was worried sick that this was happening. Then today, the stuff hit the fan. I was POed. I couldn't believe that Pixar was doing this. This just reeks of studio meddling. I think that Disney pressured Andrew into this situation after the failure of John Carter. Dory's backstory is definitely interesting, but I don't feel it needs an entire movie. And before everyone jumps on me saying, "But there's three original movies coming out right before it!", I know. But, four sequels in six years is kind of... off. Now, of course I will see it. I have full faith that Andrew and Pixar know what they're doing and can make an outstanding movie. But, until the first footage or more plot details, I have a weary eye towards it. That is all. Thanks for reading. Bless your face. Peace off.