Sigh... The Incredibles 2 and Cars 3 Announced 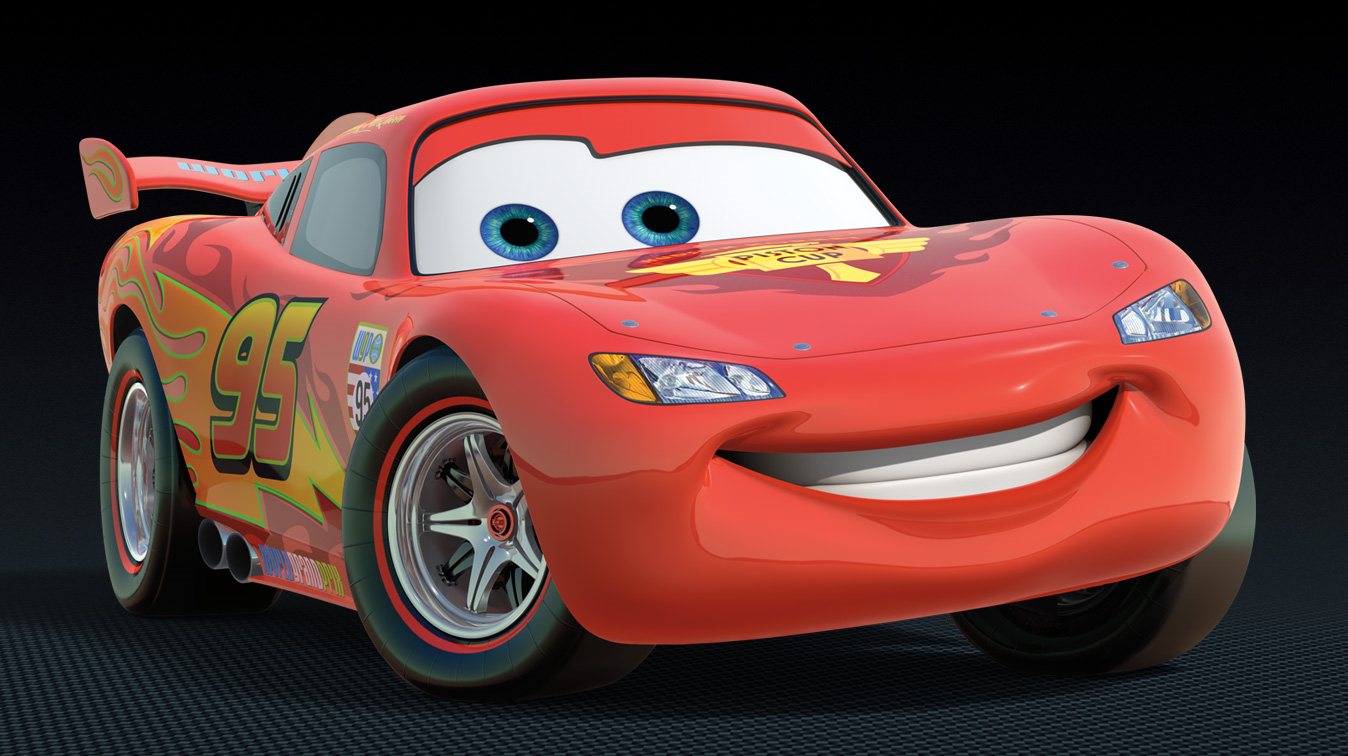 It's finally happened. Today, at the Disney Shareholders Meeting, Robert Iger announced that Pixar is currently in development on The Incredibles 2 and Cars 3. Ugh. I'm not pleased by this news. Neither of these films have any reason to exist beyond $$$$$ for Disney/Pixar. At least with The Incredibles 2, it was announced that Brad Bird is working on it, but, still, no need. I want Brad to be working on original stories, not unneeded sequels. I honestly think Cars 3 is more necessary than The Incredibles 2. At least Cars 3 can help atone for the mediocrefest that was Cars 2. The Incredibles 2 doesn't need to happen. Neither does Cars 3. I get that sequels are a necessary part of all movie studios, but it can probably stop soon. This will make six out of ten films as sequels (TS3, Cars 2, Monsters U., Finding Dory and now these two.) I really hope this is just a strange phase for Pixar, sort of like the phase DreamWorks went through from 2002 to about 2007 of making stupid/unnecessary films/sequels (except Shrek 2. I like Shrek 2.) DWA came out of that phase and have made some of my favorite animated films recently. Pixar, please stop.
Posted by Unknown at 2:31 PM